and 110 samples for the second.

The ISO 11135 (2014) standard requires proof that the level of gas residues after sterilization (and where applicable after aeration) is below the specified limits.

The international standard ISO 10993-7 (1996) provides, by medical device and according to its duration of contact with the patient, the limits of residual ethylene oxide and ethylene hydrochloride not to be exceeded.

Note that this standard was updated in October 2008, aimed at restricting the level of admissible residue. 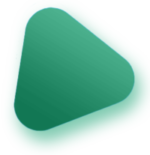 – Exhaustive extraction method in order to recover all the residues and therefore to place themselves in the most unfavorable conditions.

All assay methods must be validated.

Dosages on products sterilized on our site but also on products from all over the world (consult us for the transport conditions of the samples).

Routine assay including validation of the assay method and assays after routine sterilizations.

Verification of the effect of successive cycles on the gas residues. 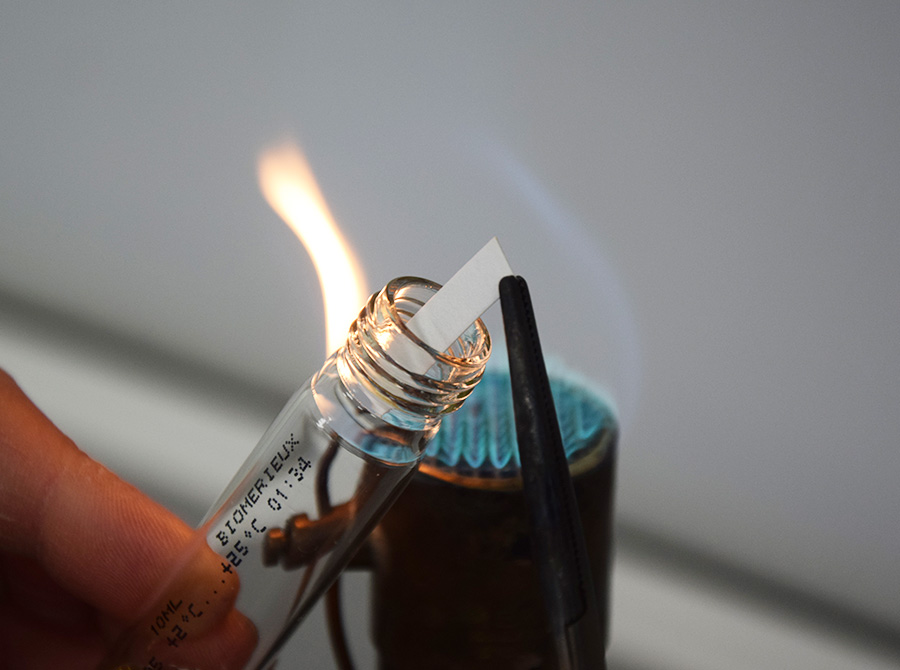 A full range of services.
MORE 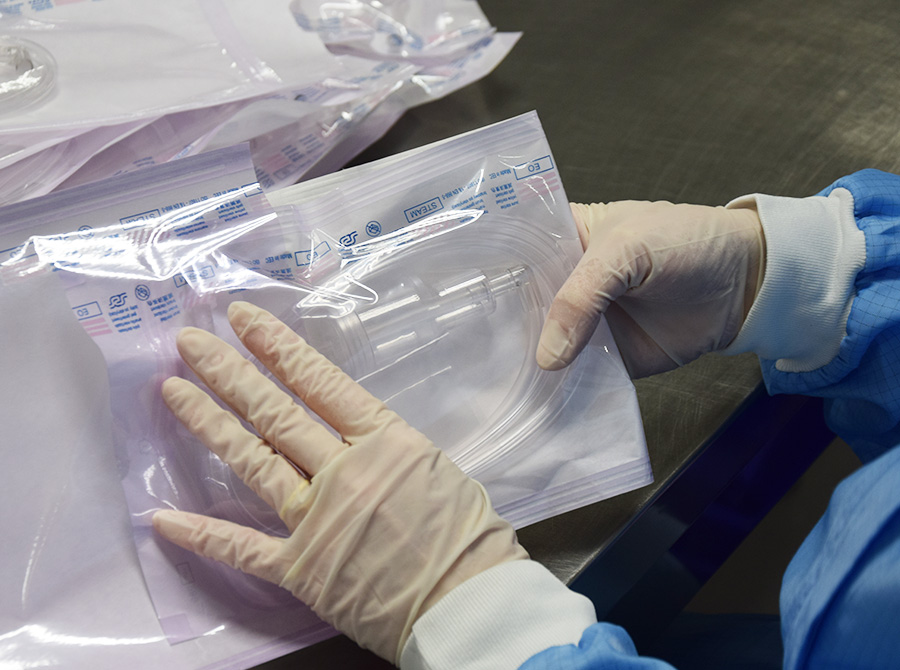 An efficient installation and a specialized team.
MORE 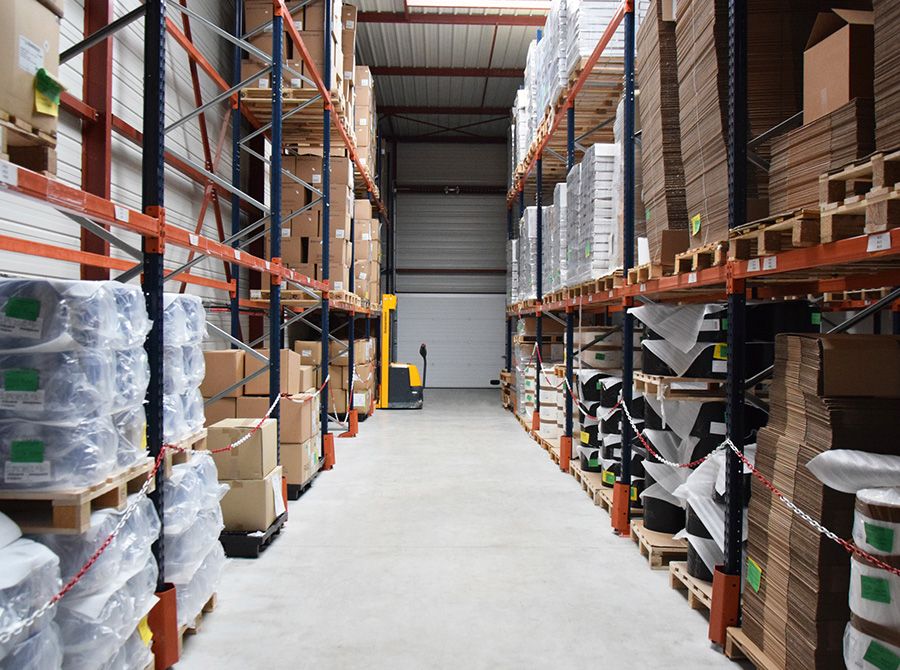 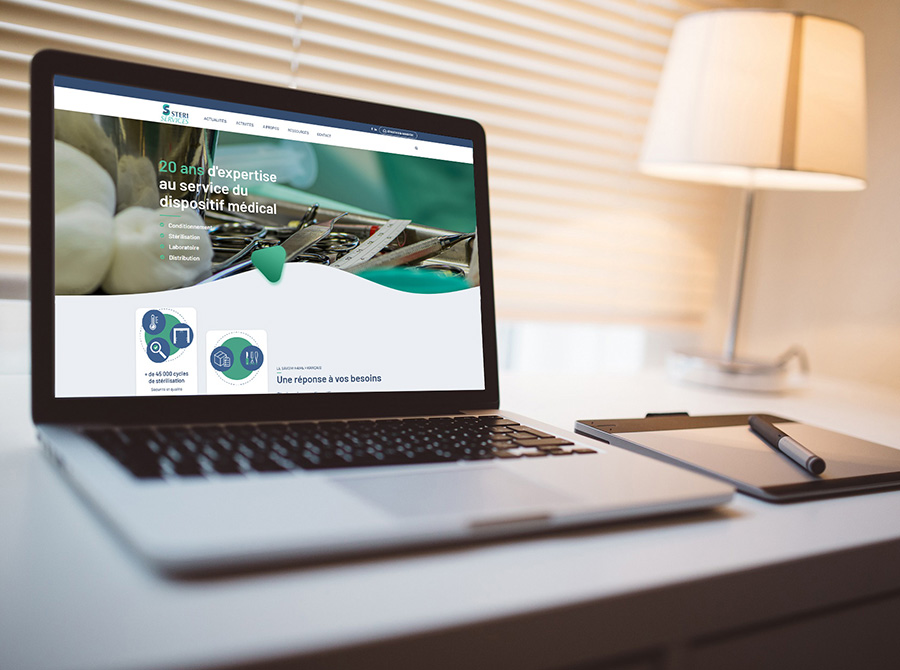